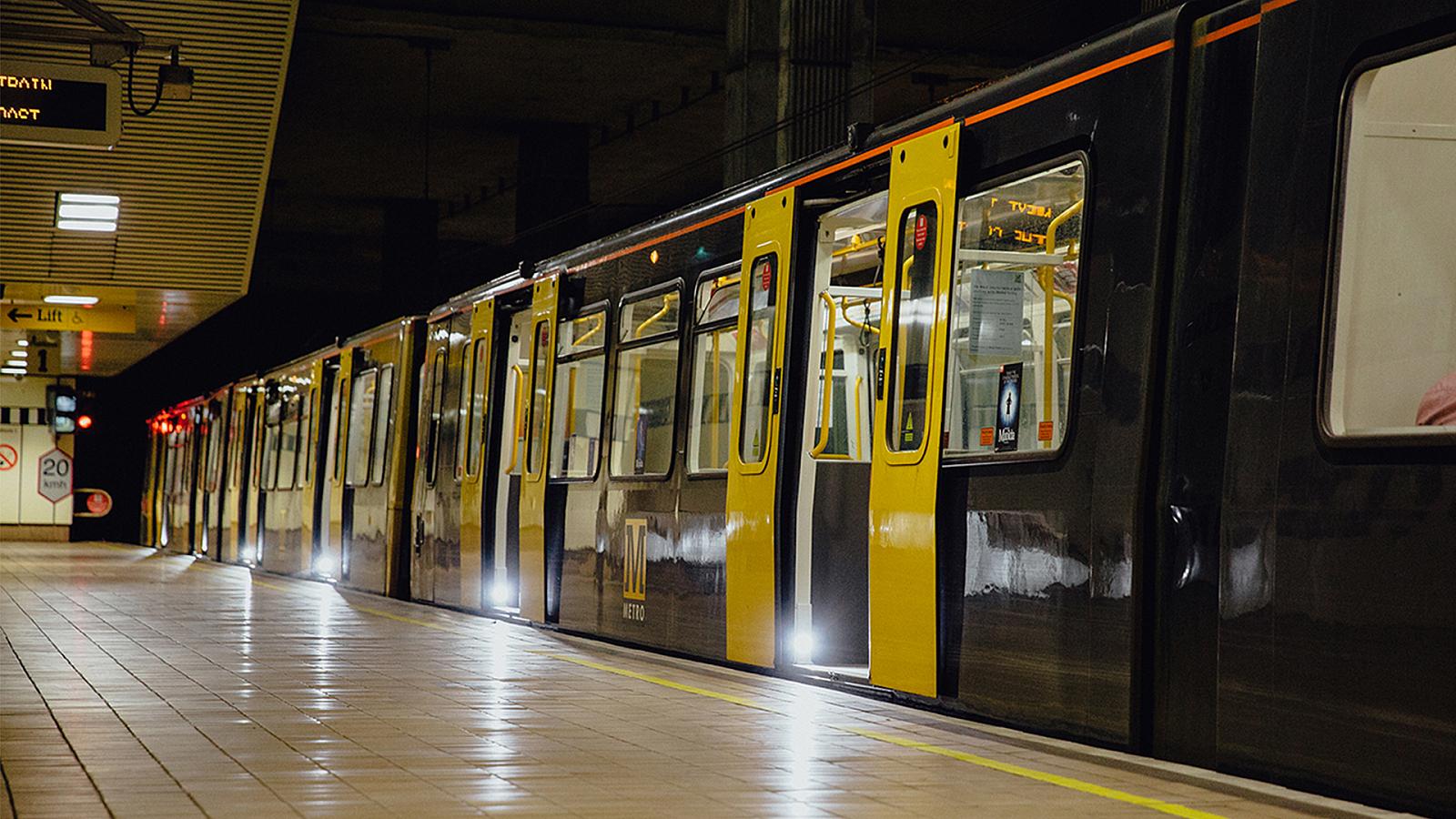 From the seaside to the football grounds, city centres to the start line of the Great North Run, the Metro serves 100,000 passengers every day in the North East of England, with 60 stations and nearly 50 miles of track.

Metropolis (working title) will follow the stories of the staff, the passengers and the communities whose lives revolve around a unique rail network whose train doors open and close 240,000 times every year.

The Metro, which is publicly owned and operated by the Tyne and Wear Passenger Transport Executive, Nexus, is the second largest light railway system outside London, serving Newcastle-upon-Tyne, Gateshead, South Tyneside, North Tyneside and Sunderland and was opened by Her Majesty the Queen in 1980.  The Metro carries 36 million passengers per year.

Metropolis has been commissioned by Tom Giles, controller of current affairs at ITV.

Mark Robinson, Creative Director of Leeds-based Wise Owl Films said: “This is the first time that a documentary series has been made on the Tyne and Wear Metro – and we feel privileged and excited to be making it.

“The Metro is an institution and a vital part of everyday life in the North East of England.  On every train, on every journey and on every platform there are human stories for us to tell.”

Managing Director of Nexus, Tobyn Hughes, said: “The Metro is owned by the people who live in the North East, and the people who run it are from the local community - it is a truly local railway.  It is part of the unique fabric of the North East that sets it apart from the rest of the country: friendly, hardworking, and with a unique cultural identity.  Our story is our passengers, so we are very much looking forward to sharing these through this TV documentary series.”

Tom Giles, ITV Controller of Current Affairs, said: "We're delighted to be working with Wise Owl on a series steeped in the culture and people of the North-East - the first time this level of access has been given to a unique network, one of the region's best-loved feats of modern engineering"