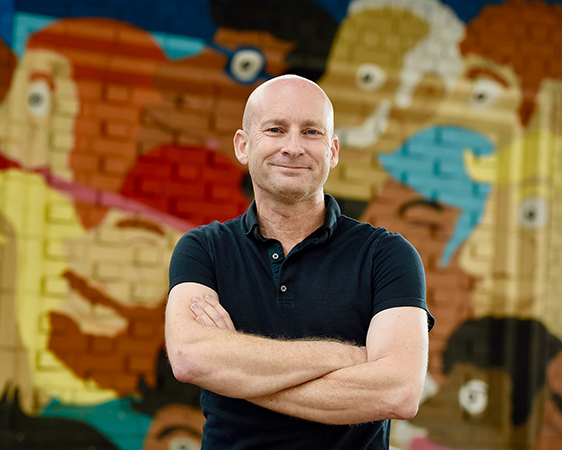 Robinson left Shiver, where he was Creative Director, at the end of the July following 28 years’ service. With Wise Owl, he will report directly into Lime’s joint Managing Directors Kate Little and Claire Poyser, with whom he previously worked at ITV Studios.

Producers Stuart Ramsay (Last Laugh In Vegas, The Miners’ Strike & Me and Tales From Northumberland with Robson Green) and Kerry Allison (Elton John: The Nation’s Favourite Song, Unbelievable Moments: Caught on Camera and Newsflash: Stories That Stopped The World) have also joined the new production company.

“This is an incredibly exciting time to be making shows in the North of England – and in particular in Leeds,” said Robinson.

“It feels like a city whose time has finally come and we’re determined that Wise Owl is going to be at the heart of it all, playing a key part in the next step of Leeds’ journey.”

“We are long-standing fans of the intelligent, popular content that Mark makes so brilliantly and are delighted to get the chance to make shows together again with the launch of Wise Owl Films.”

During his time at Shiver/ ITV Studios, Robinson created more than 200 different series and specials for ITV, the BBC, Channel 4, Channel 5, Sky and UKTV Gold.