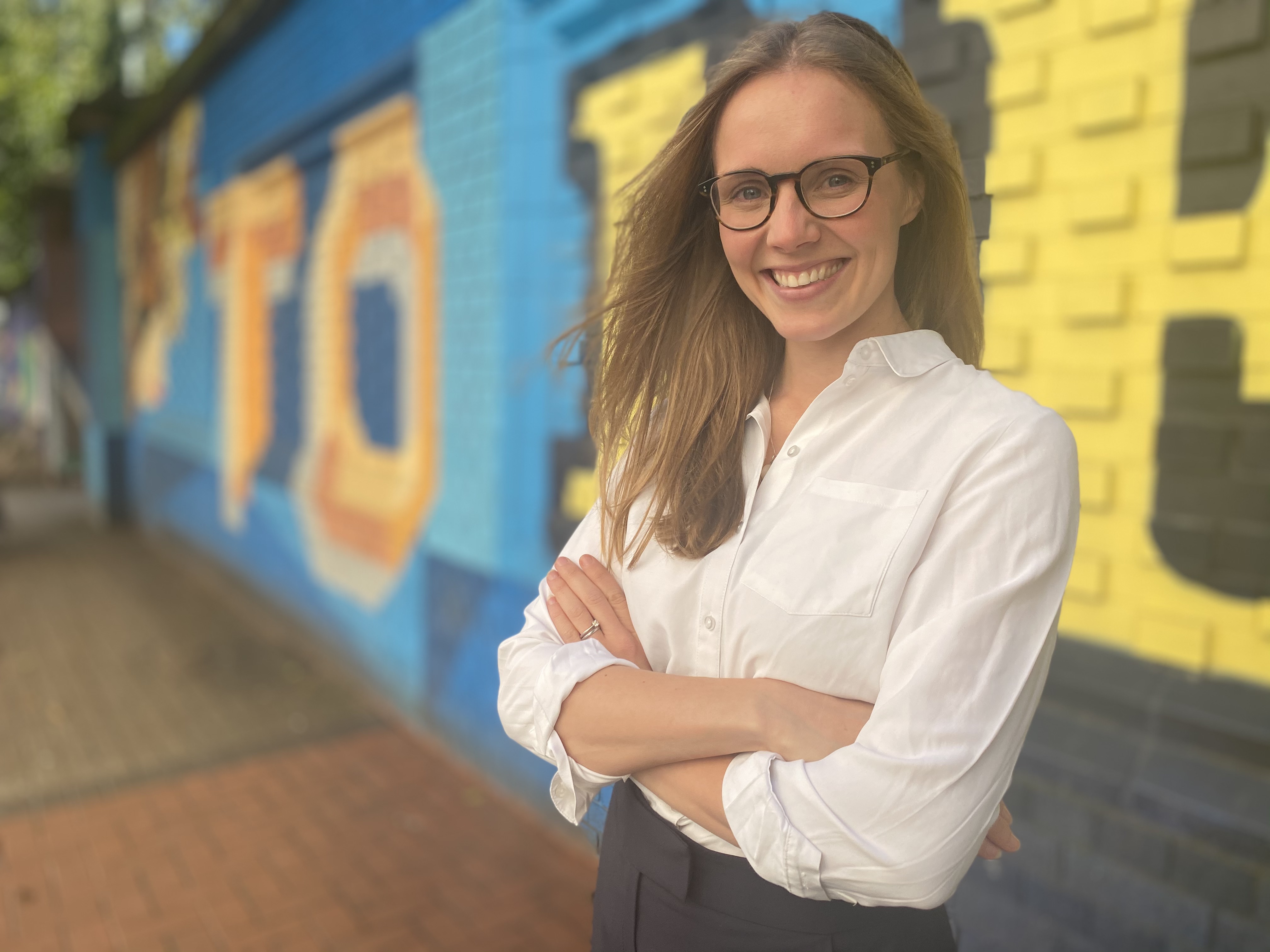 Lime Pictures non-scripted label Wise Owl Films has appointed Lucy Smith as Development Executive to head up their push into Formats and Features in 2021.

Lucy was previously senior development producer at MultiStory Media where her credits included The Big Flower Fight (Netflix) and You Are What You Wear (BBC1).

Before working at the ITV Studios label, Lucy was at betty where her development slate included Gone To Pot and £10k Holiday Home (ITV) before moving to Firecracker Films where she worked on Stacey Dooley Sleeps Over (W) and How The Other Kids Live (C4).

Wise Owl Films Creative Director, Mark Robinson, said: “Lucy is one of the most sought after development executives in the UK and we have been trying to persuade her to come home to Yorkshire and work with us for a very long time. We are absolutely delighted that she is now finally back in the North and able to help us expand and grow our output in Formats and Features”.

Lucy said: “After living and working in London for the best part of a decade I’m chuffed to be finally home in Yorkshire and am looking forward to working in Leeds at such a key point in the city’s TV history. It's a great time to be making TV shows out of Yorkshire and I want to direct my energy into the growing production scene here - and help Mark in his ambitious plans for Wise Owl Films”