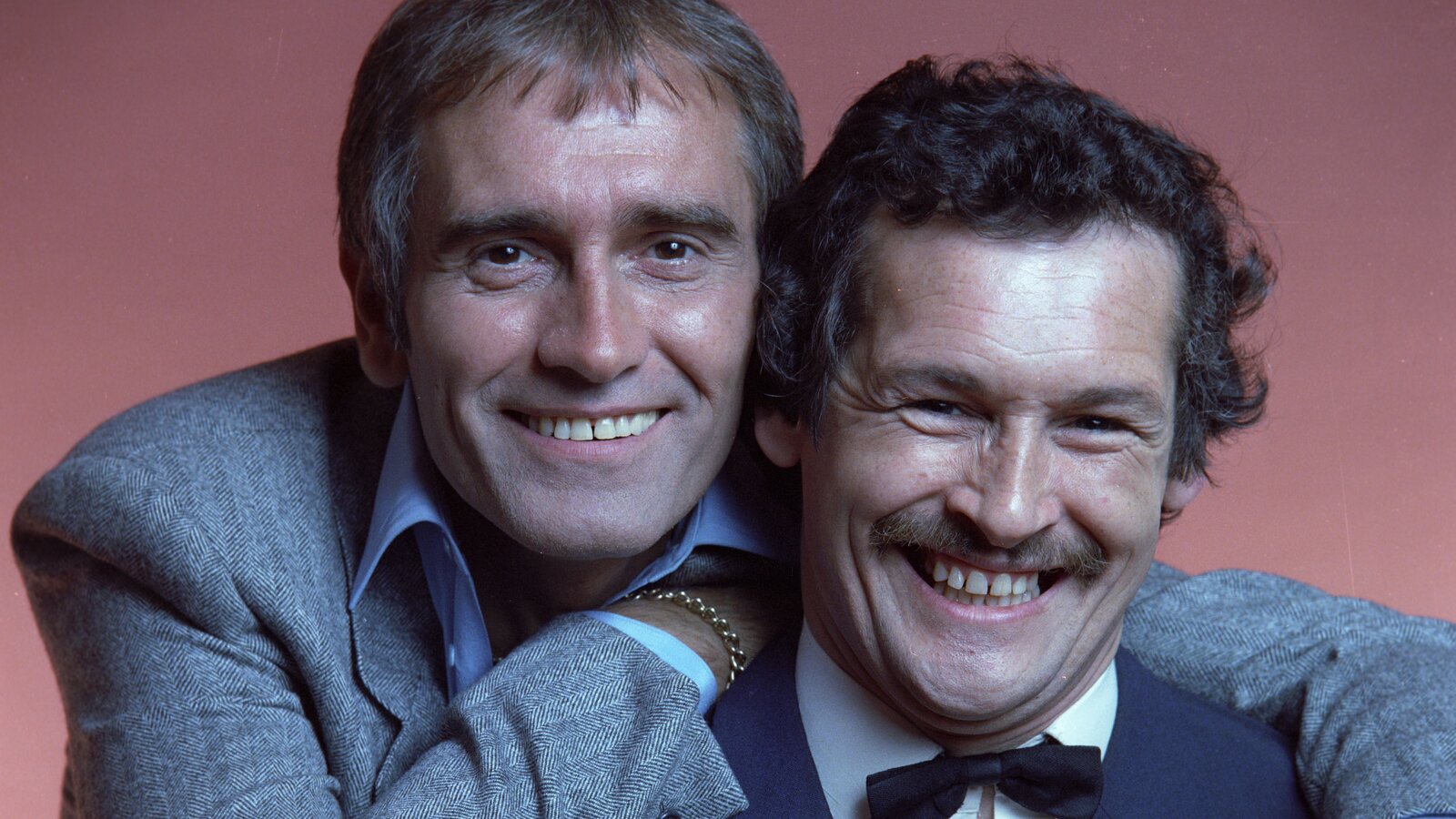 Wise Owl Films has been commissioned to make an ITV tribute show in celebration of one of Britain’s most popular entertainers. Rock on, Tommy – The Bobby Ball Story will document the life and work of comedian and actor Bobby Ball, who passed away last month.

From his career as half as one of the nation’s favourite double acts - Cannon and Ball - to his appearances in series like Benidorm, Not Going Out and I’m A Celebrity….Get Me Out Of Here!, this is the story of how a factory welder from Oldham went on to become one of the most loved stars on British television.

The documentary will bring together clips from some of Bobby’s most celebrated TV moments with stories from those who knew him best and is narrated by the man who shared the limelight with Bobby Ball for 57 years – Tommy Cannon.

Tommy said: “I’m heartbroken to have lost my best pal and my comedy partner, but I’m so pleased that ITV are going to mark his career with this celebration – it will be nostalgic and emotional for all of us who knew Bobby, and for all the fans out there who felt like they did”.

Wise Owl Films’ Creative Director and Executive Producer Mark Robinson said: “Bobby Ball’s TV career spanned an incredible seven decades. Some viewers still fondly remember classic moments from the 1970s and 80s when Bobby brought a new type of comedy to our screens, alongside Tommy. A new generation might know him better as a fine actor, in shows like Not Going Out and Mount Pleasant. Bobby’s story is an incredible one and we’re honoured to have been asked to make this tribute to one of Britain’s most loved and most versatile entertainers”.