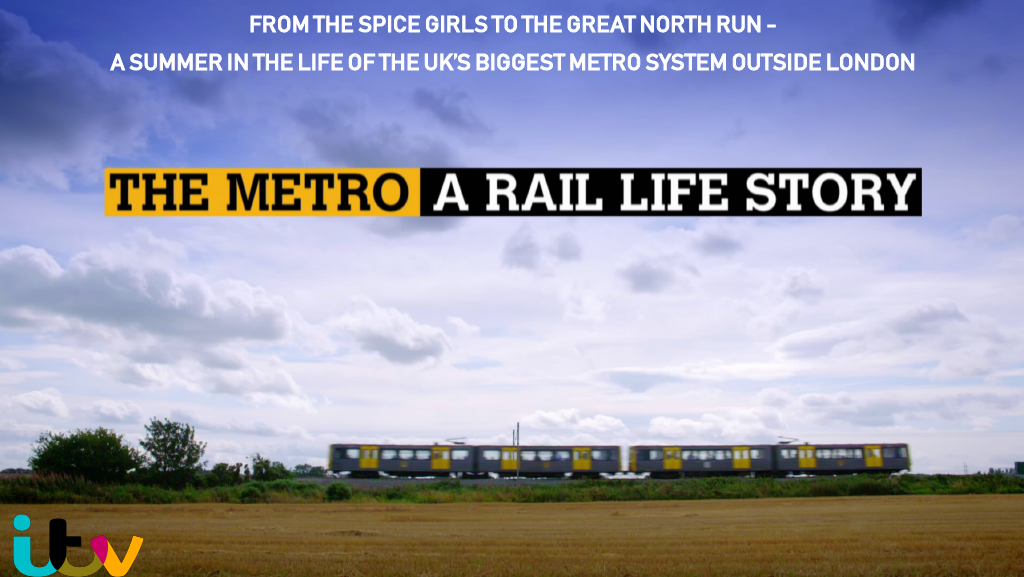 THE METRO SETS OFF ON THE RIGHT TRACK

Our new ob doc series for ITV, “The Metro: A Rail Life Story” got off to a strong start with a very respectable 2.6m viewers for its first episode, which followed the Metro team as they coped with the arrival of tens of thousands of Spice Girls fans for a big concert at Sunderland’s Stadium Of Light.

Reacting to the news, Customer Services Director at Nexus, Huw Lewis, said: “We’re delighted with such impressive viewing figures for the first episode. We’re really proud of the region that we serve and the part that Metro plays in everyday life, and it’s fantastic that people across Britain saw what we have to offer.

"To get 2.6 million people tuning in to watch a TV programme about the Tyne and Wear Metro is absolutely fantastic."