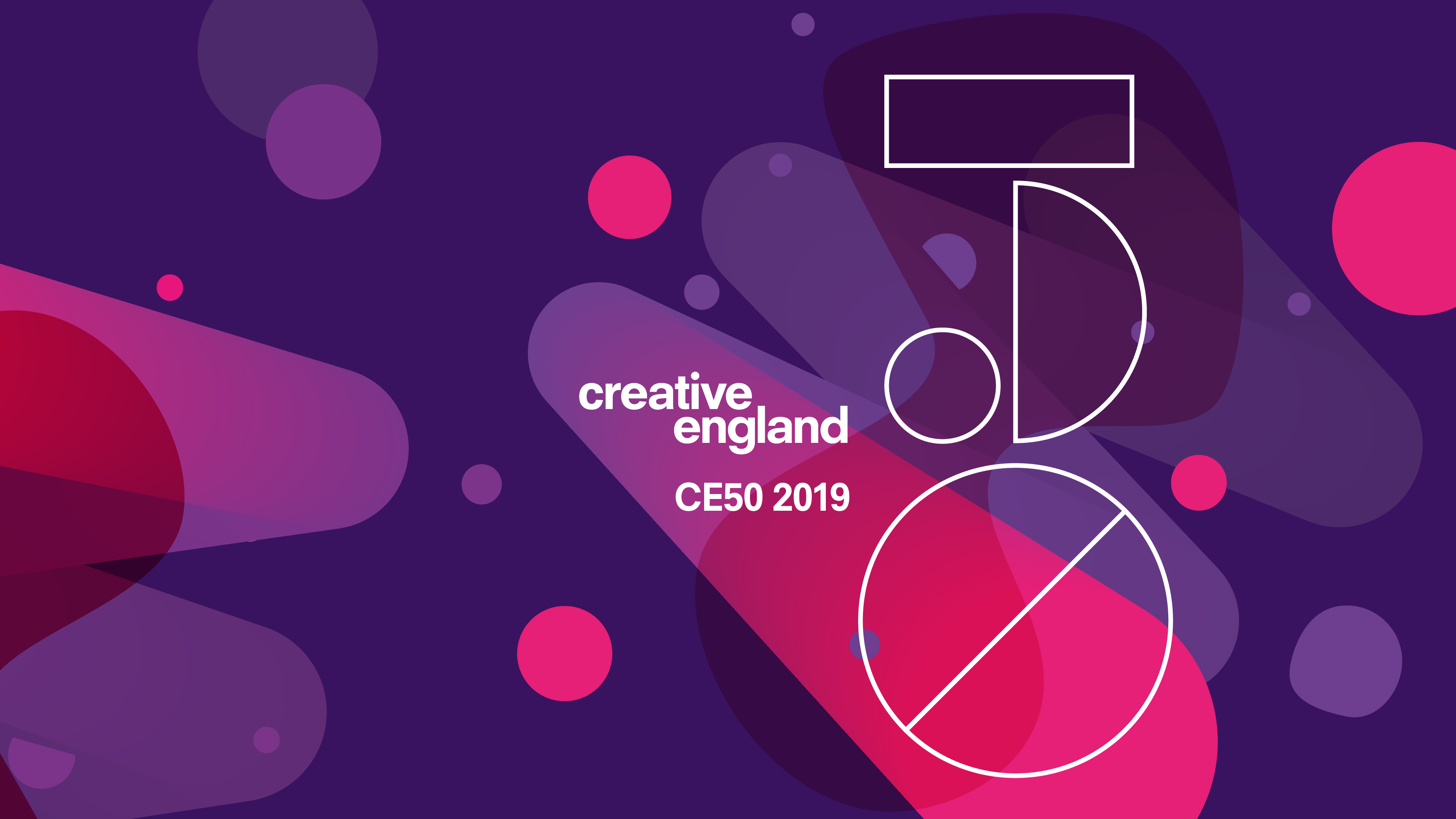 Wise Owl Films has today been named as one of Creative England’s 50 most exciting, innovative and disruptive creative companies and individuals across the UK.

CE50 highlights what Creative England calls “some of the exceptional talent that we believe will be central to the country’s creative economy in the coming years. The people featured in the CE50 are the talented minds at the very forefront of creativity”.

Congratulations to Prime Studios – where Wise Owl is based – who also make the CE50 list, along with our Yorkshire neighbours True Vision and Air TV.