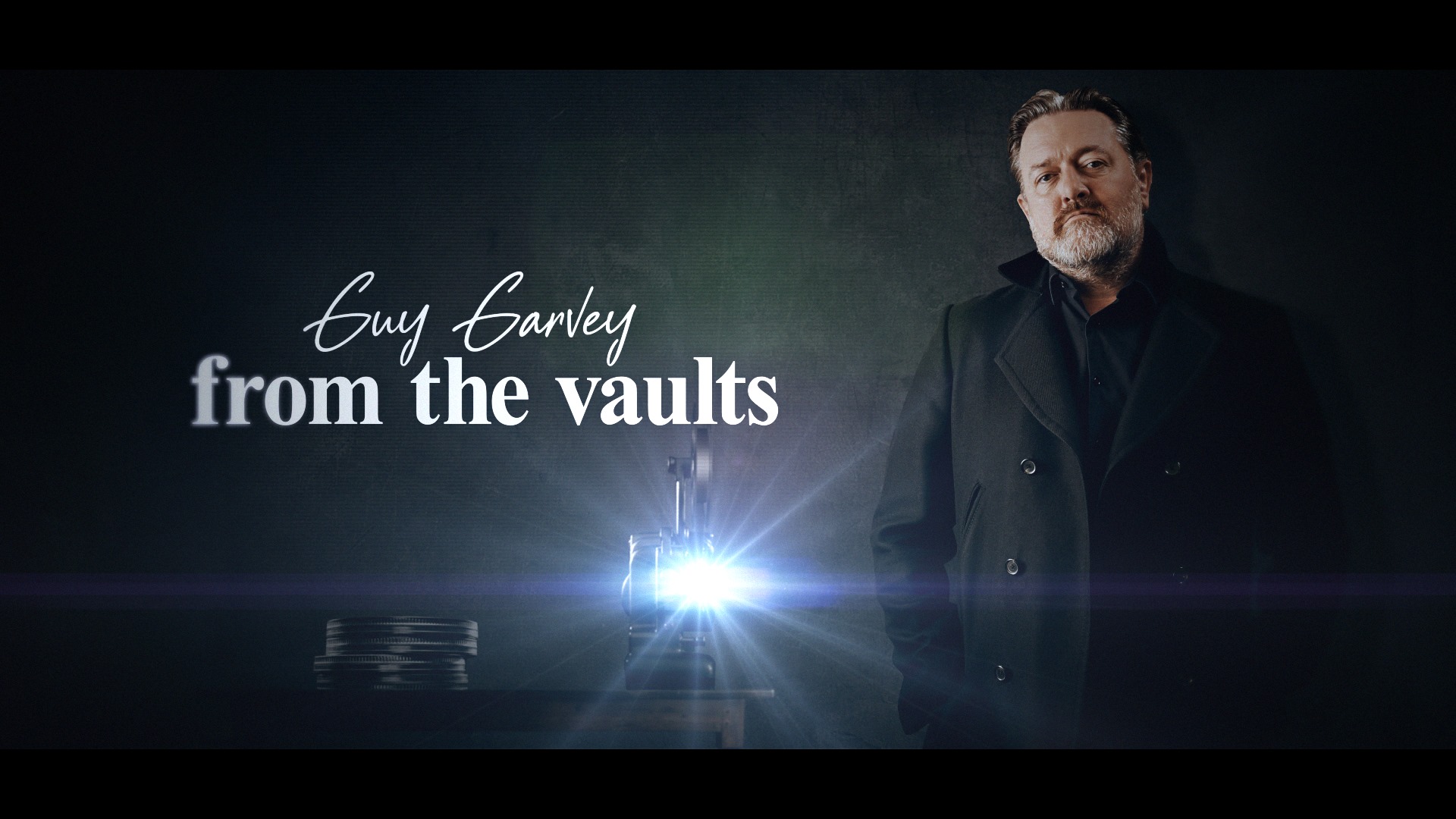 Elbow frontman Guy Garvey has curated six hours of his favourite artistes and songs from the Seventies and Eighties, with the series uncovering previously unseen performances by rock music icons like Kate Bush. The documentaries will also unearth studio performances, out-takes and revealing interviews that have stayed hidden on the shelves for decades. The series will air on 18th September at 9pm on Sky Arts and NOW TV, as part of a raft of exciting, absorbing and accessible programming for the newly free to air channel.

The series is centred around shows which were made by ITV companies around the country – from Tony Wilson and Granada TV’s So It Goes to Tyne Tees’ ground-breaking Channel 4 series The Tube and LWT’s The London Weekend Show - chronicling not just changing musical tastes but evolution in the UK’s social and cultural history too.  The series travels from Punk and New Wave to the birth of ‘Madchester’.

With each episode concentrating on a different 12 months in rock history, Guy Garvey gives his personal take on the tracks from that year, as we hear about the songs and artistes from across many musical genres who have inspired his own song-writing career.

Guy Garvey says: “Imagine me running around the warehouse from the end scene in ‘Raiders of the Lost Ark’. In one box an early interview with The Smiths, in another box unseen footage of Kate Bush and then a box containing Tony Wilson’s amazing wardrobe. I was as giddy as a kipper making this series.”

Guy Garvey: From The Vaults embodies Sky Arts’ mission to bring art and culture alive for everyone, champion artistic talent and drive participation in the arts nationwide. The Sky original series will air on Sky Arts when the channel becomes free for everyone across the UK to watch on Freeview and Freesat. It will also be available on streaming service NOW TV.

Wise Owl Films’ Creative Director and Executive Producer Mark Robinson comments: “We wanted to dig deep into the archive to uncover some real buried treasure for Guy to enjoy – clips from artistes we knew he loved, but clips that we also believed he would never have seen before.

“It’s felt like we’ve been compiling an alternative history of rock, as seen on British TV – with some performances that haven’t been seen in decades, and others which hit the cutting room floor and never made it to TV. It’s been a joy and a privilege being part of a production team setting eyes on these for the first time in 40 or 50 years”.