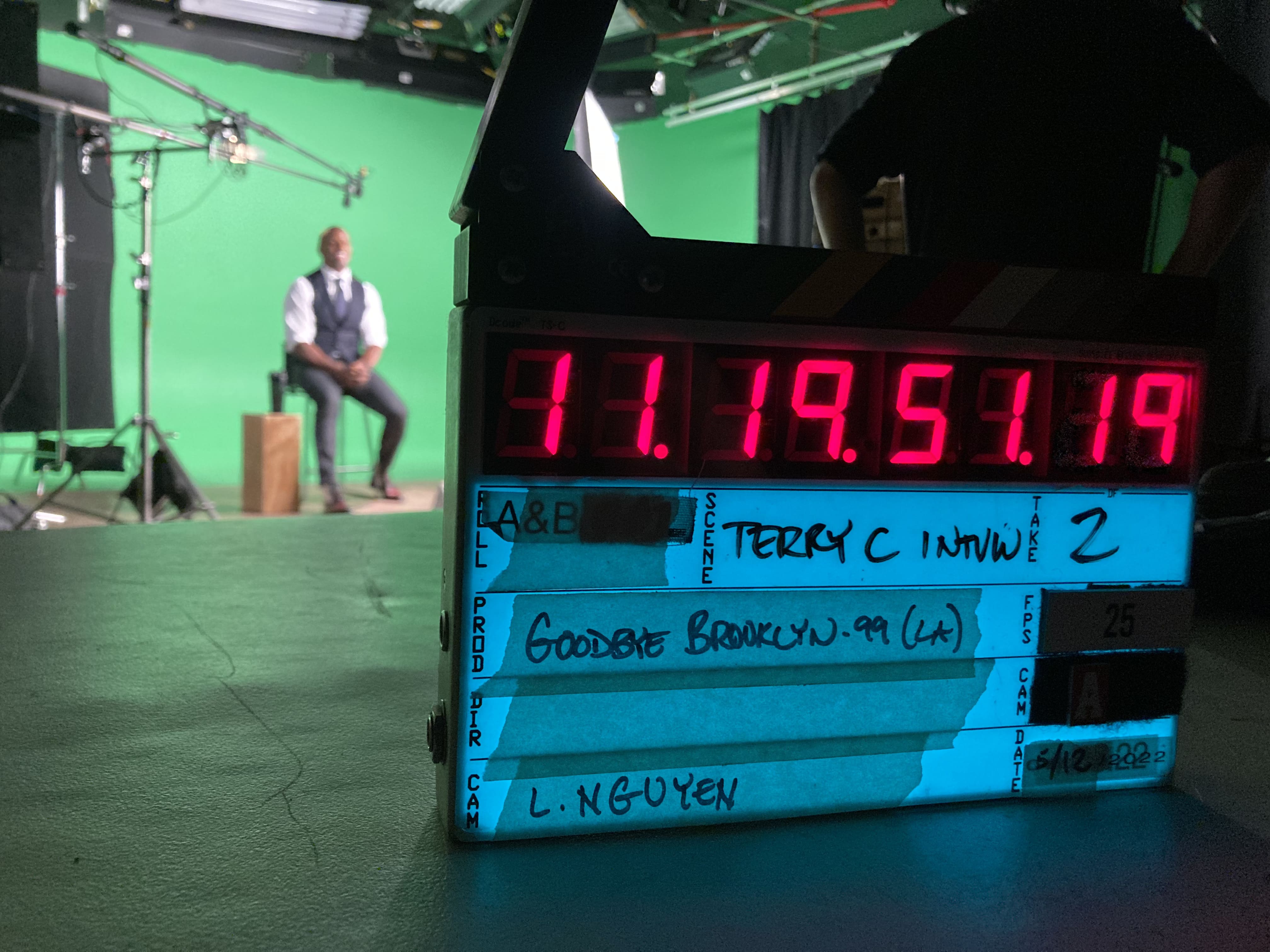 Airing on E4 and All 4 before the final episodes of Brooklyn Nine-Nine on 8th June, this 1x60’ special rejoices in the show’s very best moments and explores what turned it into a much-loved staple on our screens.

But that’s not all - UK superfans Nish Kumar, Matt Richardson and Catherine Bohart will share their thoughts on their favourite moments from across the series.

Jonathan Rothery, Commissioning Editor, said: “Brooklyn Nine-Nine is a much-loved part of E4’s schedule and we’re delighted to have commissioned this special from Wise Owl Films to say a fitting goodbye, as we dissect why this show is so hugely (and rightly) celebrated. It’s one that all B99 fans won’t want to miss.”

Mark Robinson, executive producer on behalf of Wise Owl Films, said: “Brooklyn Nine-Nine isn’t just one of the funniest American comedies of recent years – in years to come we’ll look back on it as one of the most ground-breaking in terms of its storylines and characters. It’s been fascinating to hear from the stars and creator of the series just how they set about making comedy history”.

Goodbye Brooklyn Nine-Nine is a Wise Owl Films production for E4, produced and directed by Carla Wright and executive produced by Mark Robinson. It was commissioned for E4 by Commissioning Editor for Live Events and Comedy, Jonathan Rothery.