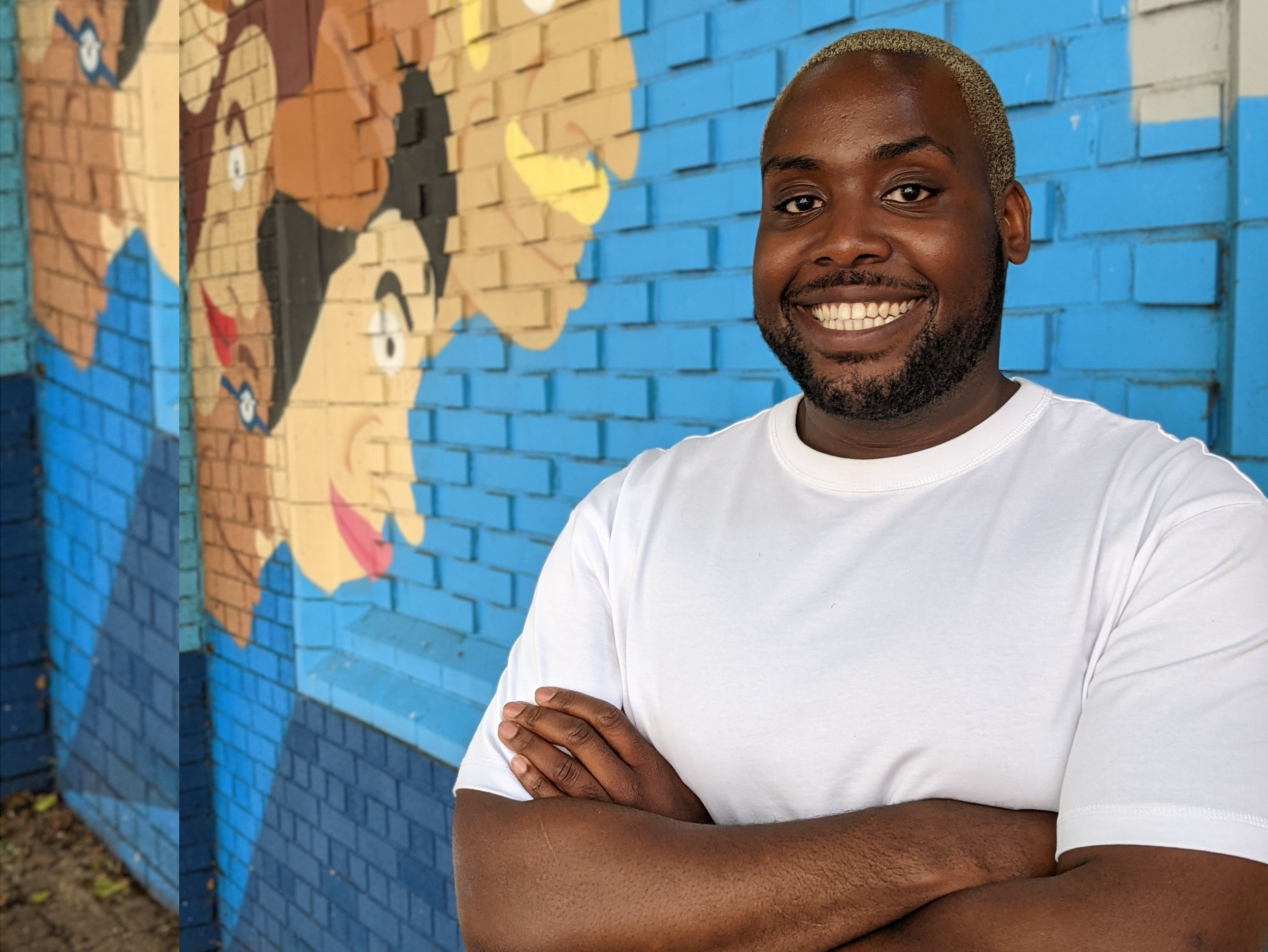 Kariim will be working closely with development executive Lucy Smith, having joined the team as trainee researcher as part of the Channel 4 Production Training Scheme.

While at the School of Art Kariim created a film called, Take Me To The Water,  exploring black masculinity. It was a project for which Kariim won three university awards and had its debut showing at the multi-arts centre HOME in Manchester as part of their FilmedUp Event.

His film, Home, explored the meaning of the word from the perspective of three different generations of one family.

In 2019 Kariim completed a Masters in Creative Practice at Leeds Arts University where he further explored ideas which emerged during his degree, this time focusing on what it means to be both black and British.

Using archive footage, interviews and poetic interludes, the feature length film, Black In The Union Jack explored the Black British experience through the lens of gender, love, relationships & sexuality, mental health, and self.